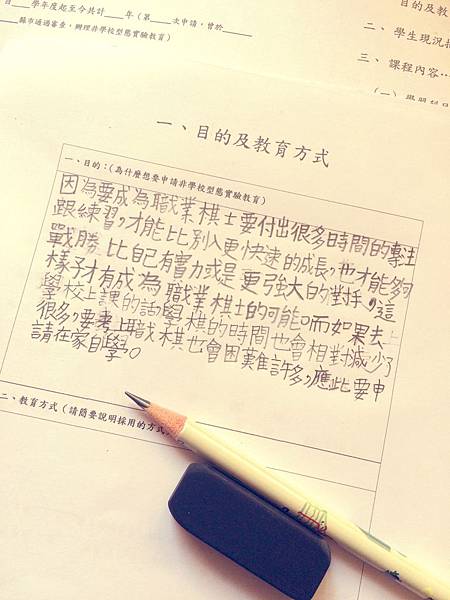 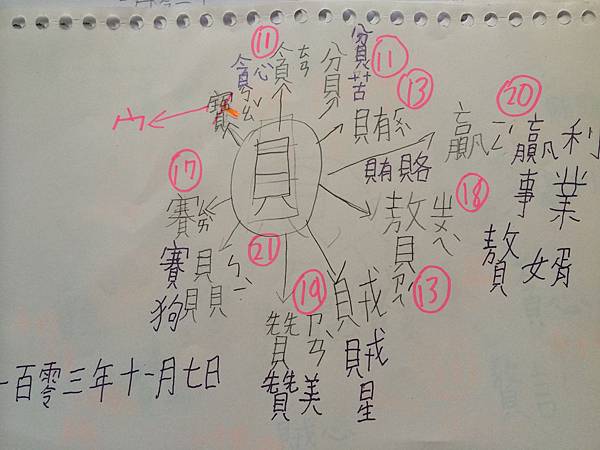 Fan Shiuan in Jin dynasty was a filial son. He believed in the idea from The Classic of Filial Piety (孝經 in Chinese). Our bodies – to every hair and bit of skin – are received from our parents, and we must not presume to injure or wound them. This is the beginning of filial piety. So, one day when he accidentally hurt himself, he almost cried his eyes out. 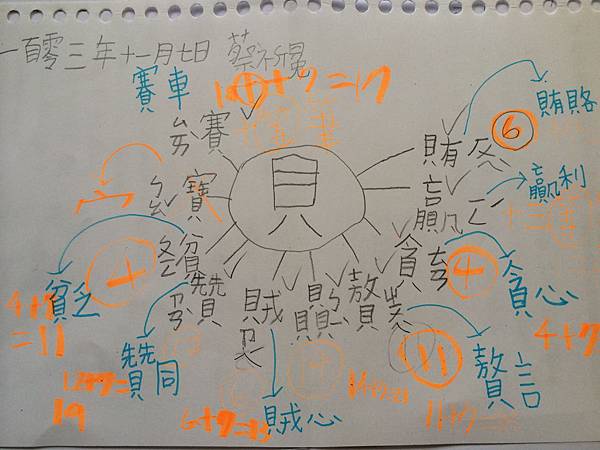 Besides, free of corruption, Fan Shiuan was also a man of integrity. He was poor but still felt content to have a simple but happy life. As a result, we could expect that when Han Bo, who really admired but sympathized Fan Shiuan, planned to give silk as a gift to help poor Fan Shiuan out, but ended up being refused. Eventually, Fan Shiuan didn’t accept Han Bo’s kindness until Han Bo reduced the amount of silk and persuaded him by saying his wife and sons were eagerly in need of support. 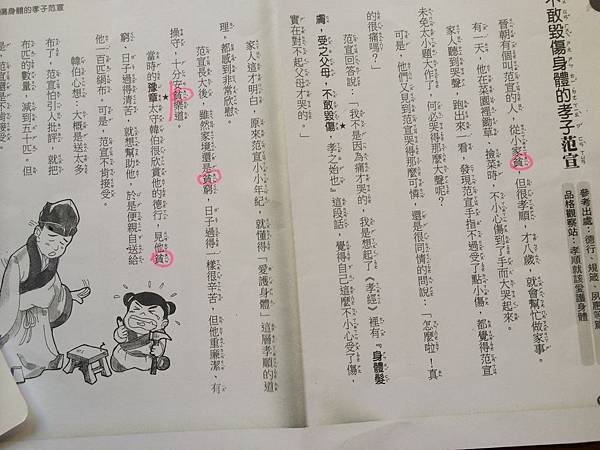 The story tells kids, in addition to being good to self, as a human being, not too be gentle, not too be humble, but learn to be moderate. I don’t hold too much hope that kids would learn a lot, but still expect that they could get some reflection from Fan Shiuan.

After some discussion, to get kids who spend little time writing Chinese characters to put more efforts to write, I wrapped up the story by using the mind-map strategy and asking them to look up several words whose radical is “貝” (say “bei” in English) and make some terms, such as “貧” in “貧苦” (poverty), “贊” in “贊同” (approve). 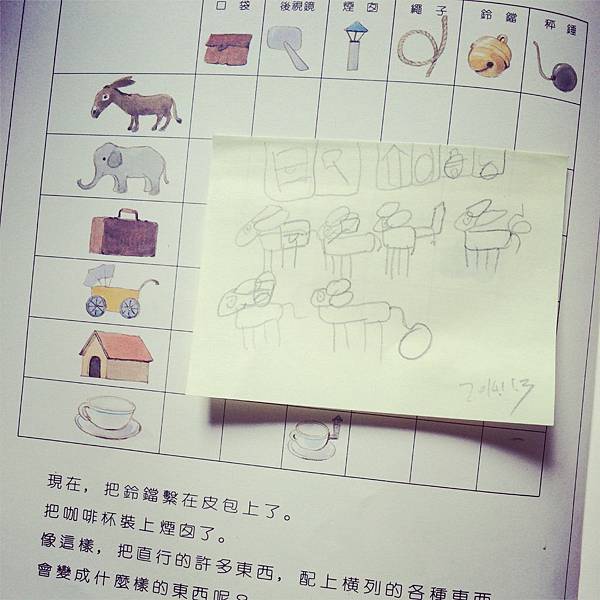 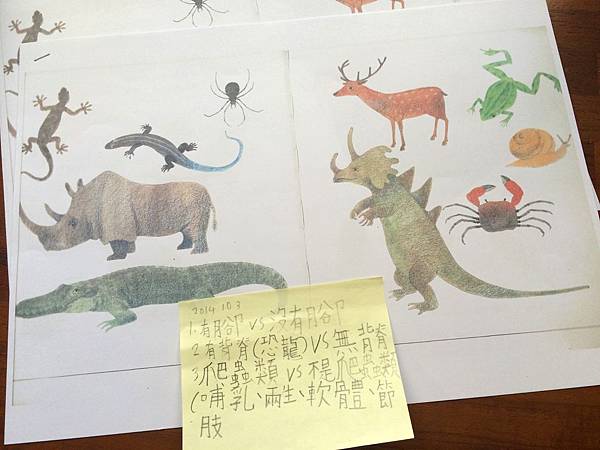 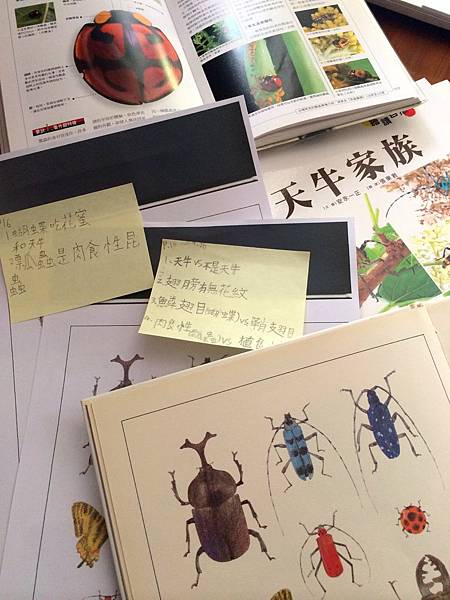 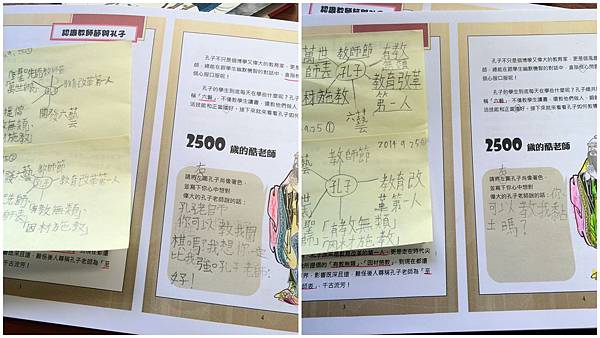 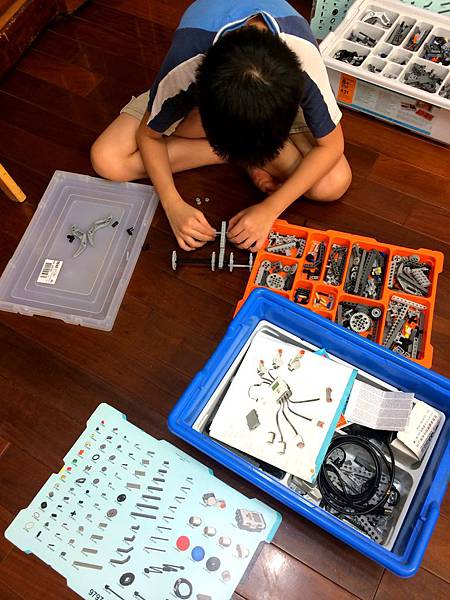 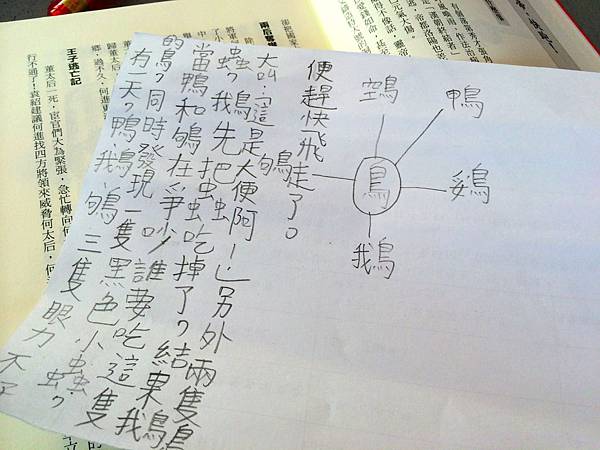 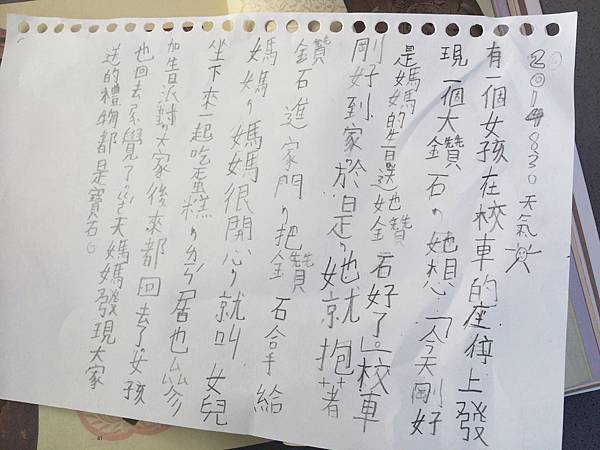 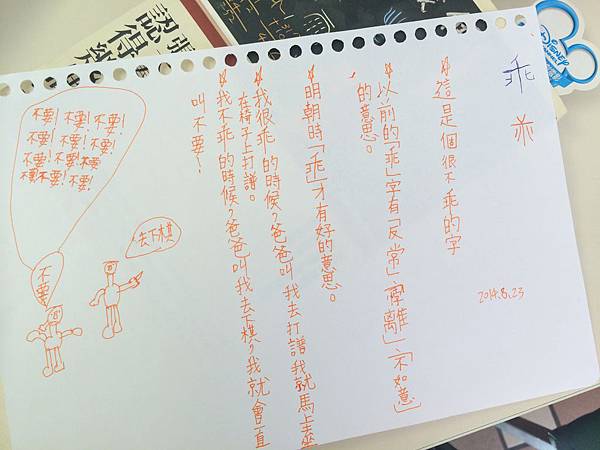 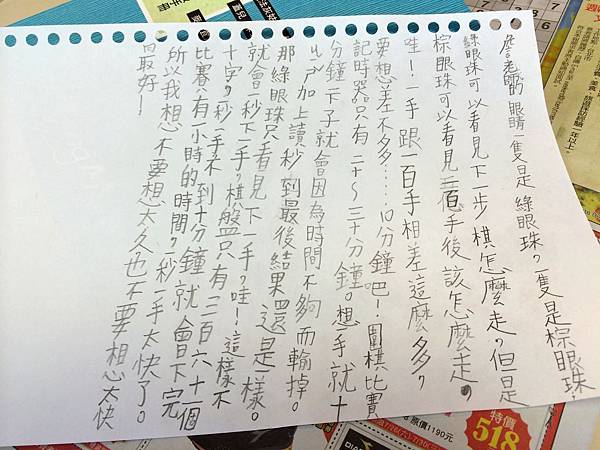 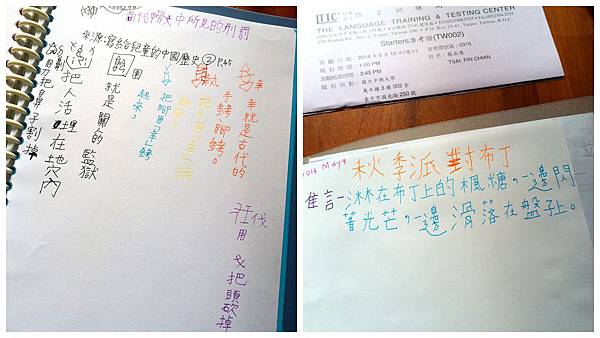 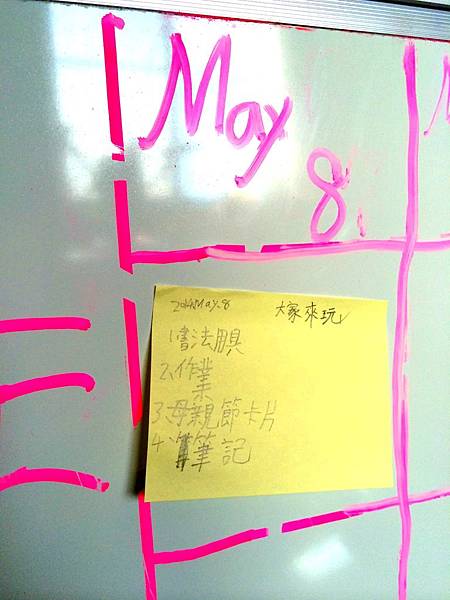 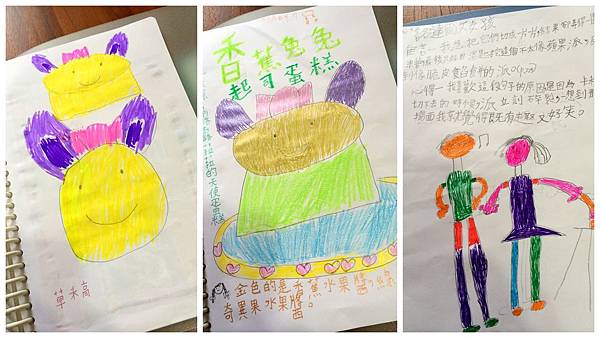 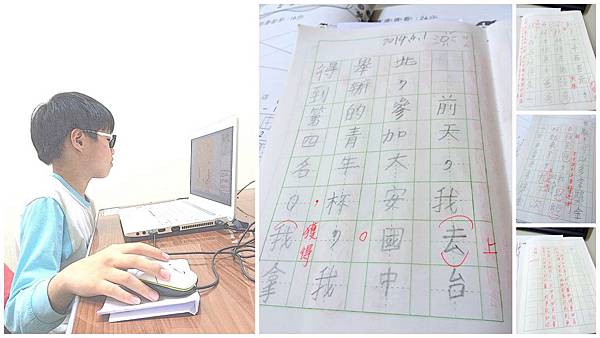 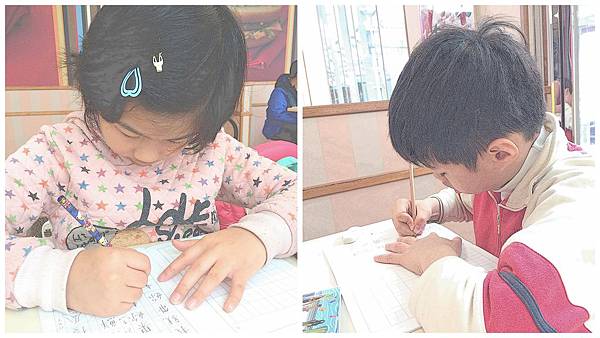 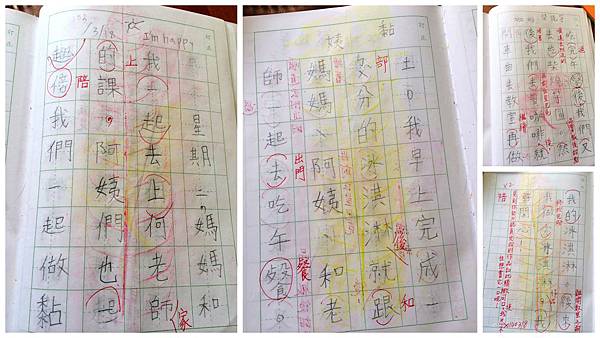 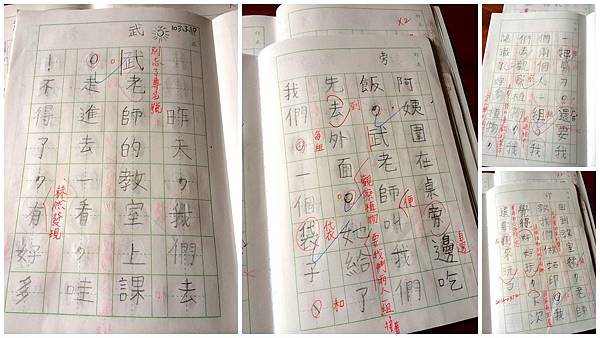