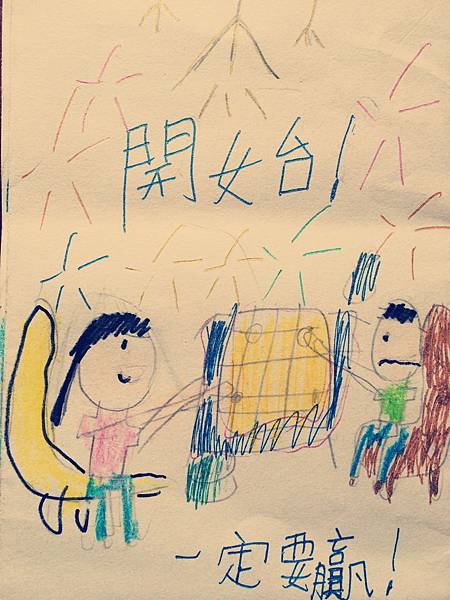 Based on the experience from Changhua County Magistrate Go Tournament, Peggy made herself a Go book titled as “Start and Win!” 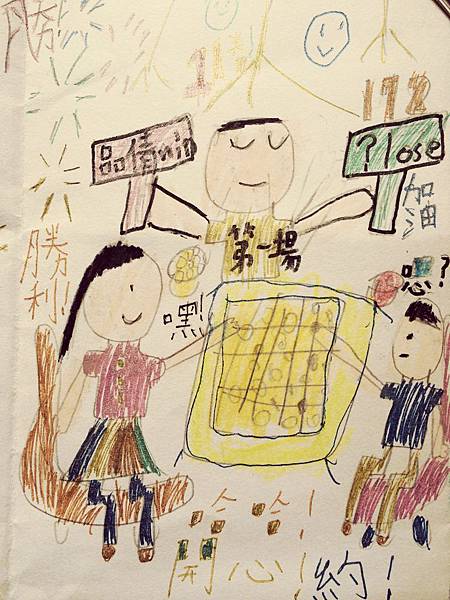 She won the first game but lost the second. 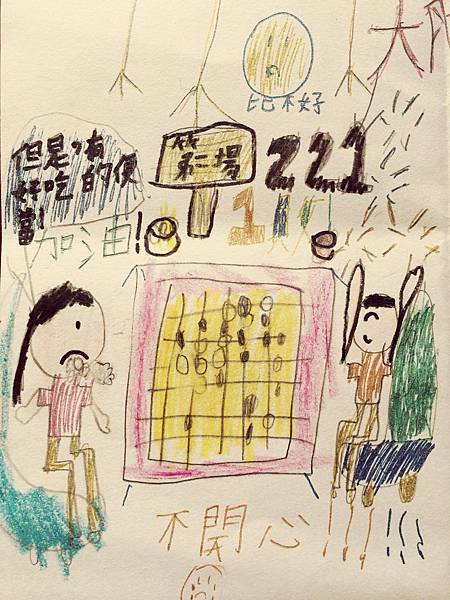 Although she felt really unhappy, she still made her efforts to go for the following three games. 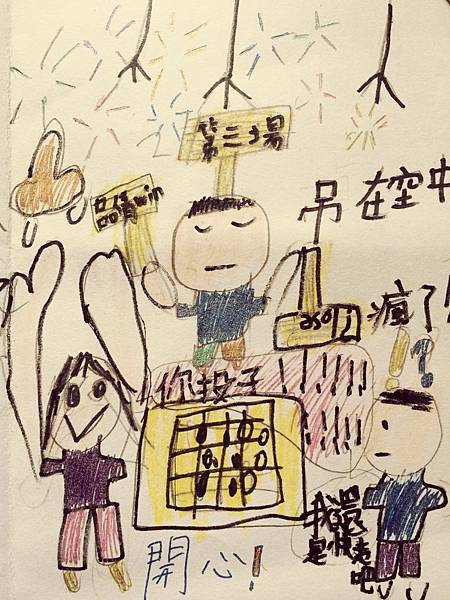 Finally, thanks to her presence of mind, she was unexpectedly awarded as the fourth place and  reached a higher level, 5 dan. 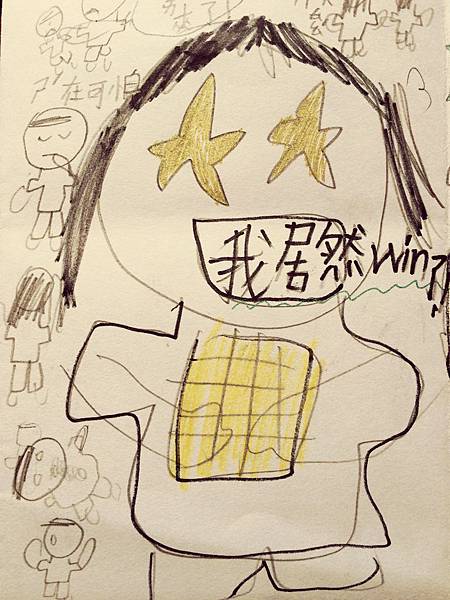 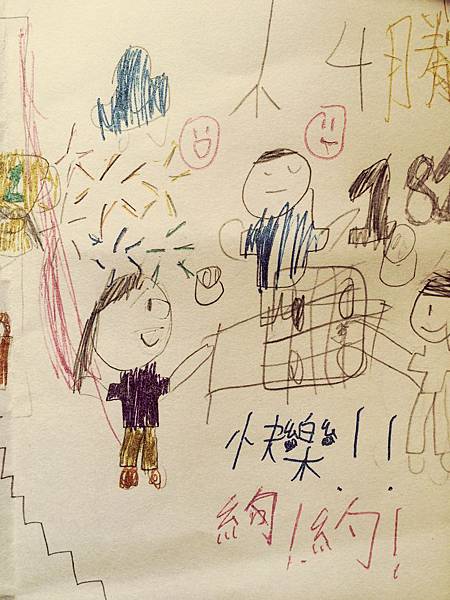 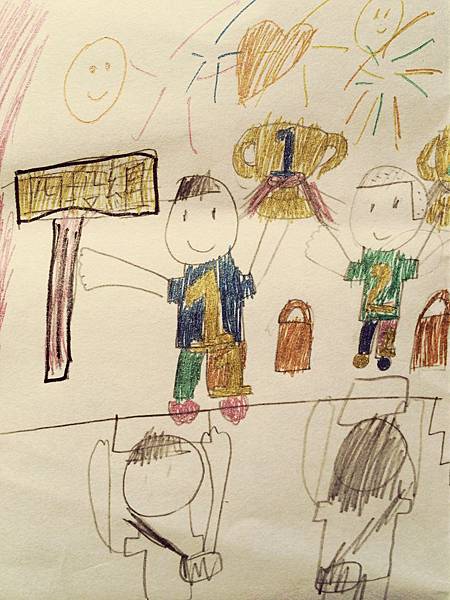 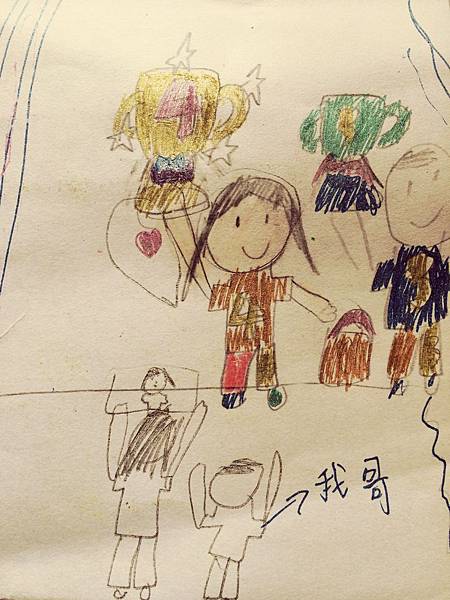